So I am going to let you in on a secret….I am rapidly approaching 30 and I am actually really looking forward to it.  I honestly believe with each passing year I am taking better care of myself and finally have some extra funds to splurge on things like eye creams, overnight skin care and workout classes.  With that said in my early to mid 20’s I was in a sorority and lived in a few cities that should I say like to party?  So over the years I have accumulated a fair amount of costumes and accessories.  I can’t bring myself to throw them away because we all know that stupid boa for your 20’s gangster party cost you $15 at the party store and you never know when you may need it in a pinch.

My stories tend to be a long winded so I will try to hit the main points for you.  Since it drops below 60 a few times a year in Florida (I know boo and hiss) I have a few pairs of gloves, thick scarves, hats etc from my years growing up in Boston and living in Philly for Grad school.  Since these are rarely used they are housed in the same box with my costumes throughout the years.

So when I was packing to get ready for our NYC weekend, I was pulling some gloves out of the box while standing on my step stool and not just on the steps like the metal part on the top (not safe I know)….heaven forbid I take the box down and go through it like a normal person.  No I needed to stand on the top of the step stool and dig aimlessly with my right hand while balancing with my left hand and I nearly had a heart attack because this fell on my head.

Oh yes I forgot I have a brunette wig also stored in my costume box.  Why do I have a brunette wig you are now asking?  Well my entire life or since I was allowed to start highlighting my hair, I have been a blonde.  Once in a while though I get a urge to want to shake things up.  This happened one particular time when I was 17 and I asked my hairdresser to give me “chestnut hair with auburn highlights that are really shiny”……

It was awful.  I cried and got slightly mad at my mother for always telling me to “add a few darker highlights” every time I get my hair done.  It took me a year to get it back to blonde.  So here is where I will rope in this story.  So I had a genius idea to get a brunette wig so when I had that urge I could just wear the wig….makes total sense right?  So at the totally smart and wise ole age of 23 I found a wig store and picked one out. However I was instructed to not curl or straighten it because it would melt and stick to the iron….I mean I wasn’t dropping major bucks on this.  I thought I would take my wig out for a spin on a “Golf Pub Crawl”.  Looks totally naturally right?

My guy friends would come over and put it on…you know totally normal right?

(awww look when I was younger and I still used my sorority cork board……picture collages were so cool or how about even printing out pictures what happened to that….I could go on a tangent about the years of taping pictures to the wall but I digress as always).
Then I decided I needed to explore this said costume box a little further.

A pair of Reindeer ears for a Santa Pub Crawl

Bunny Ears that were purchased from the Drag Queen Store in New Orleans….I wore those things for 24 hours straight I think.  They were on sale because they didn’t light up anymore.

So I guess what I was really wondering as I draw this long story to an end.  Do you still have a costume box?  If so what is in it? When is it time to get rid of it?  Hope you have a fabulous day! xoxoxoxo 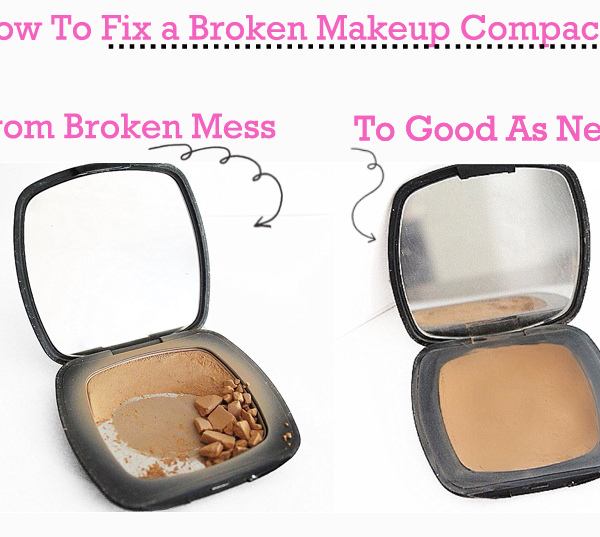 Little DIY Projects That Actually Worked Even For Me...

Products in the Rotation-CND Vinylux