Things I Never Thought of Until Mark Came Along

May 13, 2014
This post may contain affiliate links. Purchasing through them help support this website.
Happy Tuesday!  Did y’all survive Monday?  I tried to help with a little retail therapy that seems to always help me ease into the work week a little easier ;-)  So I was thinking of this post on Sunday when Mark and I went grocery shopping.  See before I met Mark I was single for quite some time. I was always busy with my 18 jobs (yes I know it’s hard to believe) and I never really had the time or allowed for the time to seriously date.  I was perfectly happy working, coming home having cereal for dinner and drinking wine with my girlfriends while watching Sex and the City on repeat.

Then we met at a Gator football game and the rest is history. 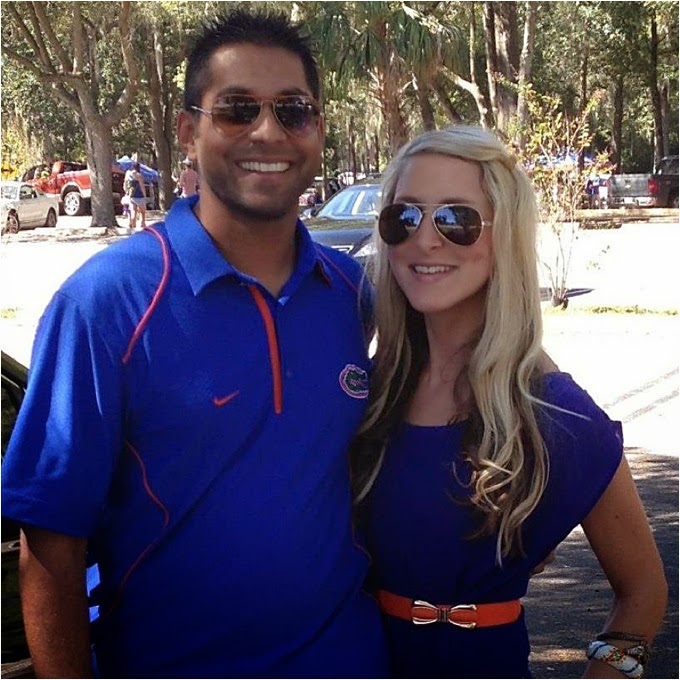 Facebook and gmail messaging definitely got the ball rolling for the communication factor.  Oh the good ole gchat messaging….it’s like the grown up working adult version of aol instant messenger.

If you remember from this post where I outline some of my solo gal behaviors.  I began to think about the things I have started doing since Mark has been in my life.  The majority of them as I was thinking had to do with food. I was actually talking about this with Kristen yesterday on our daily email banter.  As women (or maybe it’s just me) I feel like it’s a constant struggle between wanting to eat an entire bag of chocolate in one sitting vs guys who will buy an entire bag of cookies, eat just one and are totally satisfied.  Ugh why is that????

Okay so without further ado epic things I have discovered/learned since being with Mark.

When making any kind of Asian dish…..it honestly tastes better with rice and noodles.  Double the carbs you say????  Try it…..it’s amazing.

The middle of the aisles (which use to be off limits for me) have all the best BOGOS.  Case in point on Sunday at Publix we finally agreed upon these two for our BOGO bags.  Oh and the chips were also BOGO.  We looked like as if Florida had just jumped on the legalization bandwagon with Colorado. 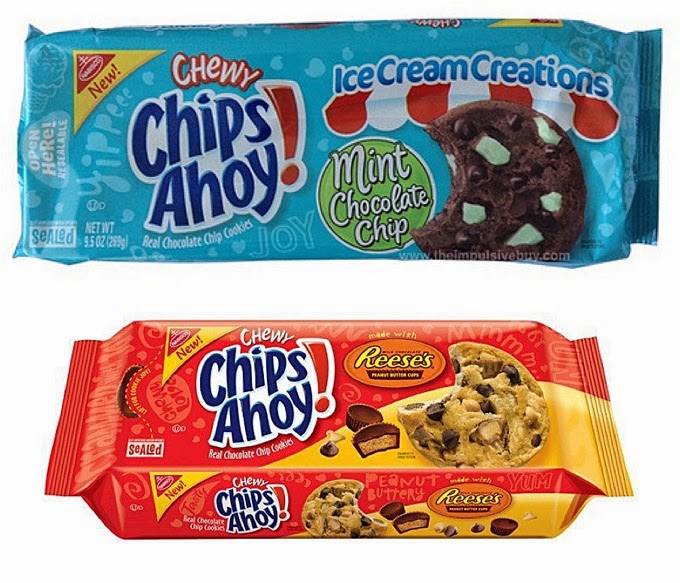 If you use the code DVDONME when you go to Redbox your rental is free.  It will also continue to work if you swipe other credit cards you own.  You’re welcome.  He is so sweet he even tells random strangers when they are going to pay for their movie.  They look at him like he’s strange but change their tune when it works.

That crumbs in bed for breakfast is always a good idea. 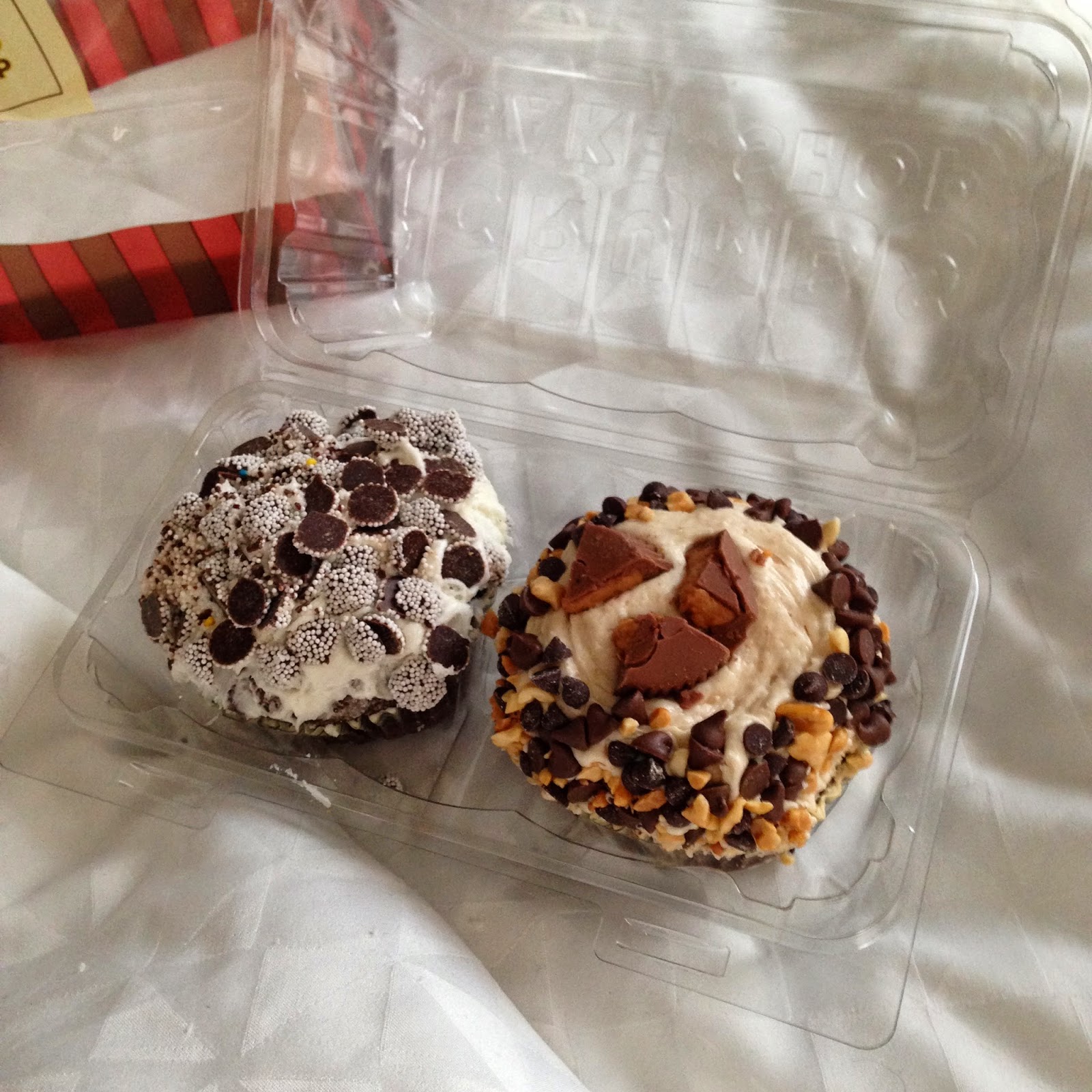 Going on Beer tours in all the major cities we travel to is a great way to spend a Saturday afternoon!

Boomerang and Coming to America are freaking hilarious.

Finally when you are asked to walk through Central Park in 10 degree sleeting weather you say yes….no matter how much your teeth are chattering because it will be so worth it! What fun things have you learned from your significant other? What guy-isms have been something new that know you can’t live without?  Hope you have a great day!  xoxoxo

Friday Favorites- Seriously How Is…