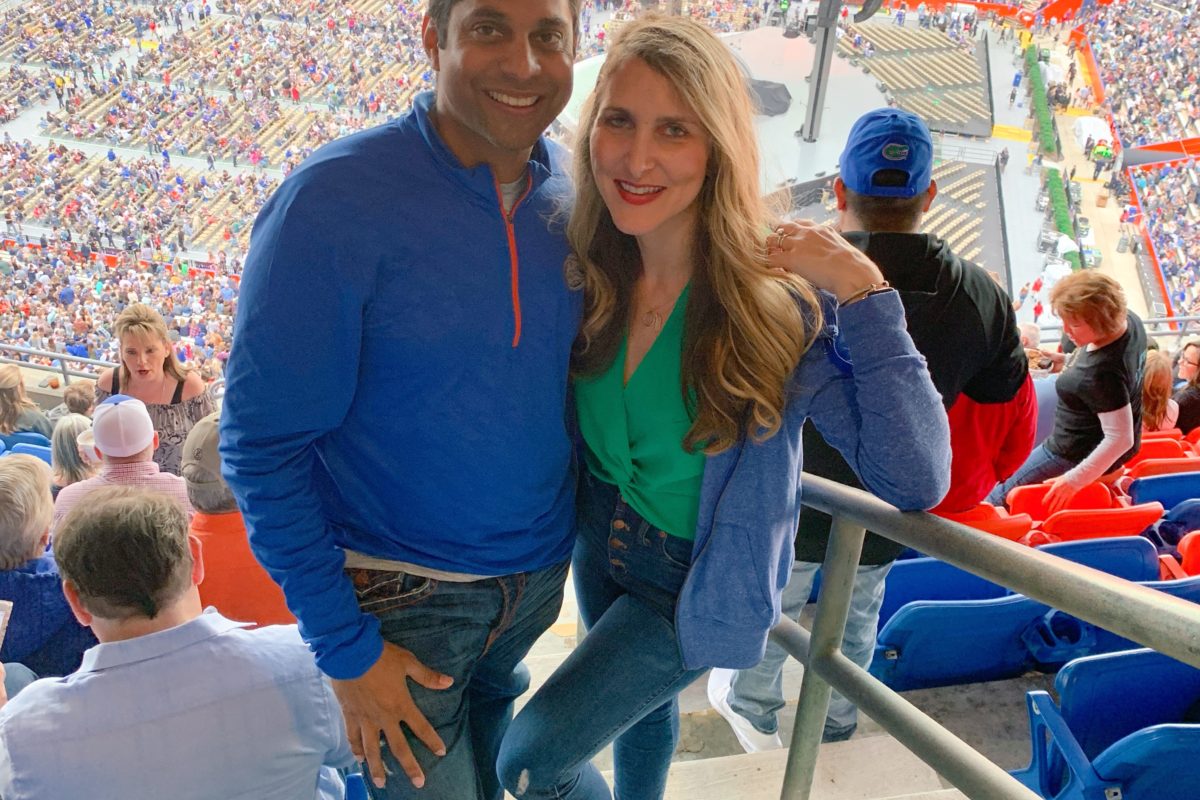 Life Lately – A Catchup Around Here

Hello!  If my little corner of the internet looks a little off right now it’s because my theme is currently acting up.  I’m in the process of picking out a new one but that requires me picking one out, installing it, tweaking it, and then getting the hang of a new look.  I will work on it this week but at least I can still post an update.  Life has been moving at hyper speed lately.  I feel like I blinked and April is pretty much over. We have had a lot of family time lately and I have been loving it!  My sister came in town from Jersey with her three kiddos and we met them at Disney.  It was such a blast.  I plan on writing my review on how to have a successful Disney trip with a toddler.  Plus, my dad is like the Disney connoisseur so I will have all his tips as well. 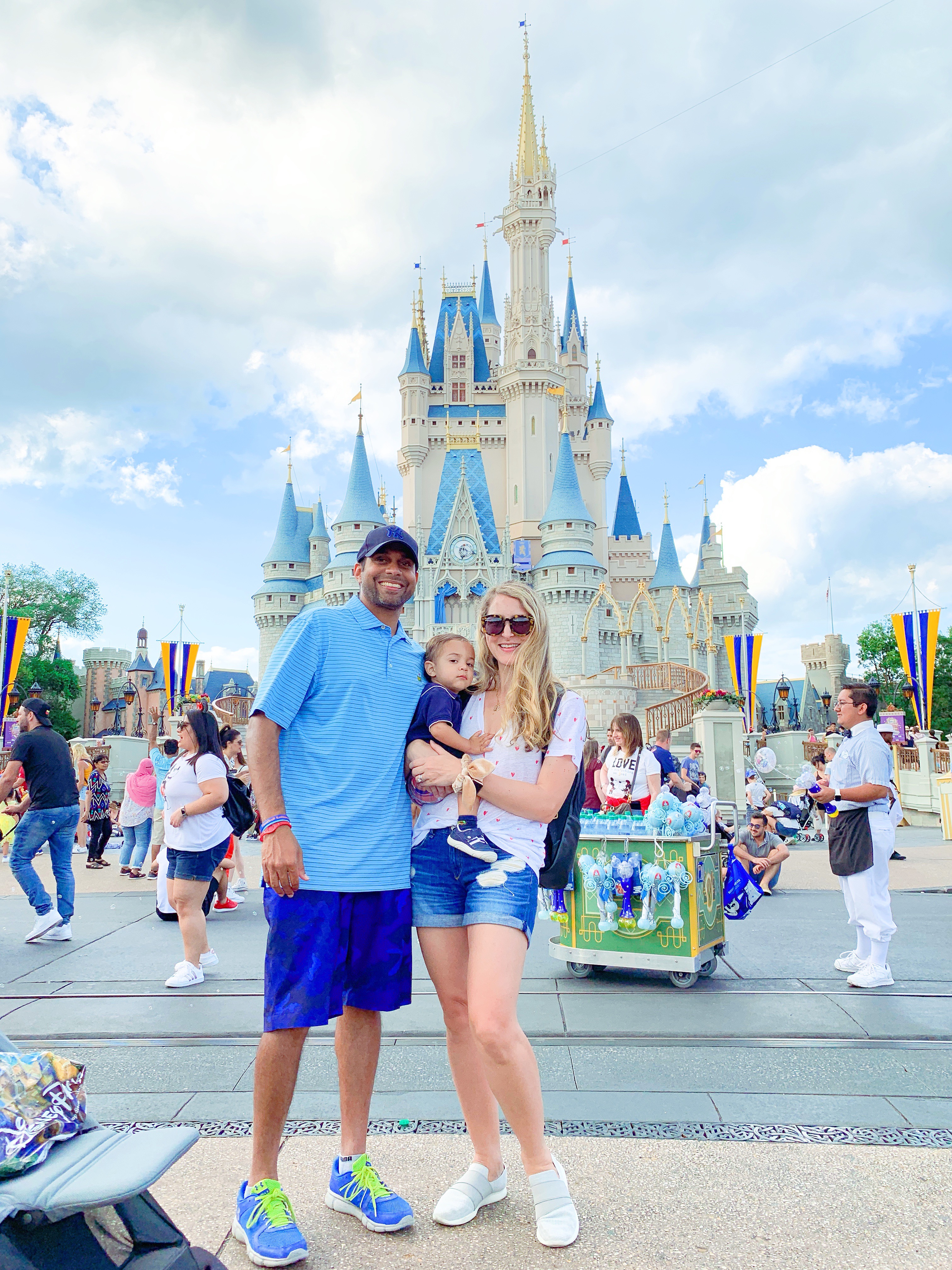 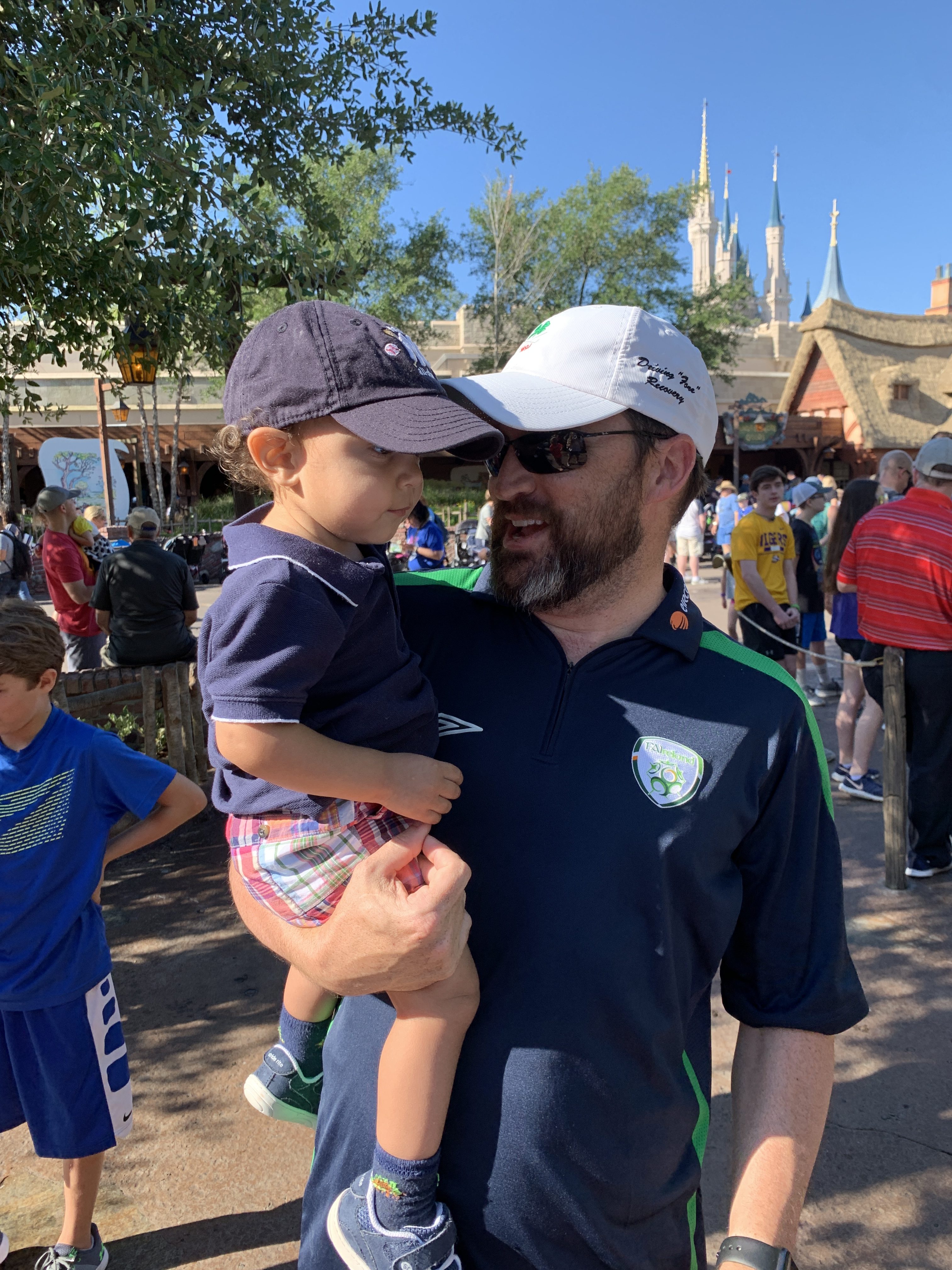 The weather has been unreal down here lately.  We have tried to make it out to the beach as much as possible.  My goal every day is to try and tire Patrick out as much as possible to get him sleeping again.  We picked up a bucket set from Costco and he absolutely loves it.  Next up is a wagon thing and chairs.  I picked up a few new swim trunks from Target on sale, they are adorable.  This is my favorite sunscreen for him.  Rubs in well and really keeps him protected. 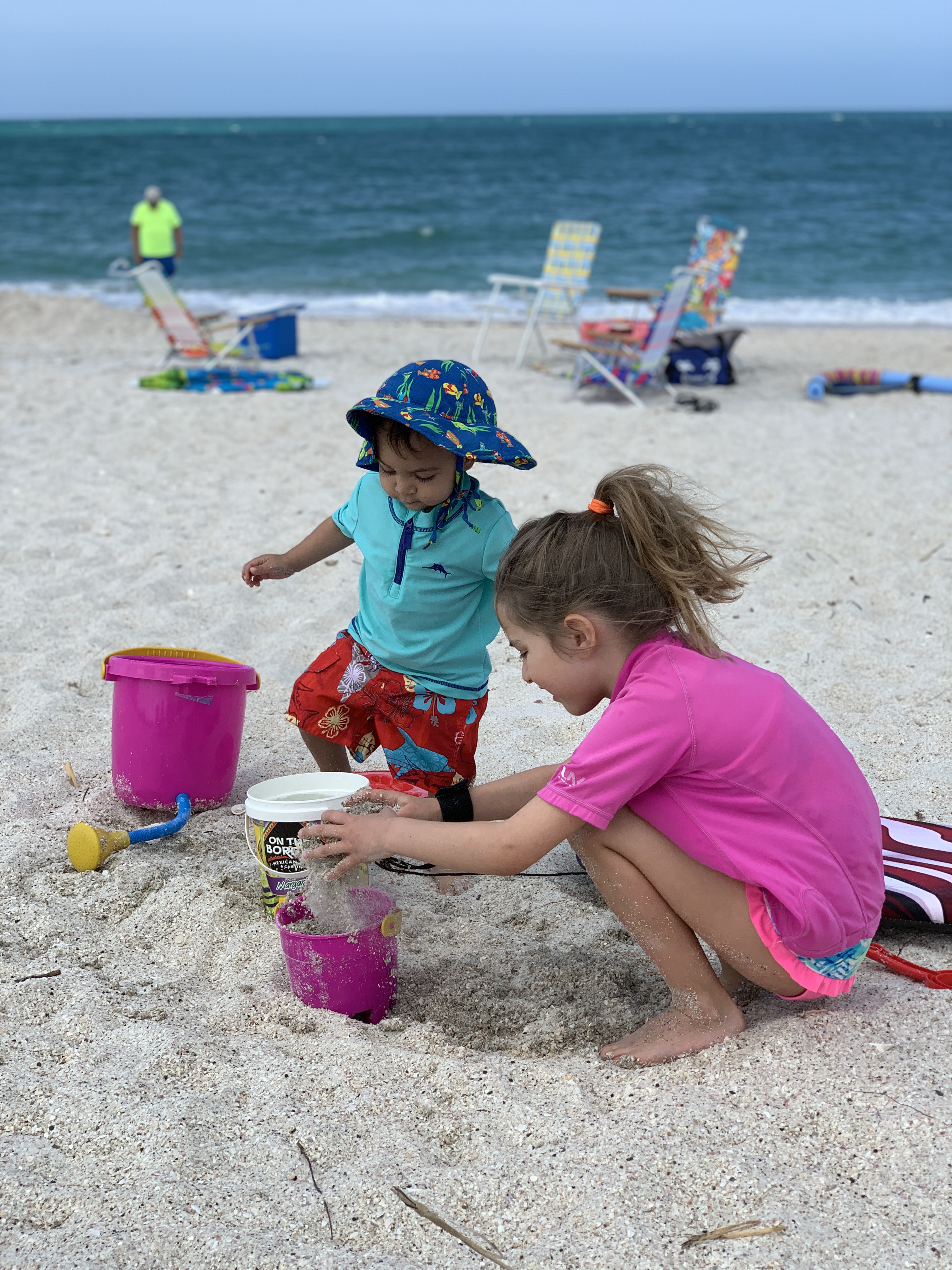 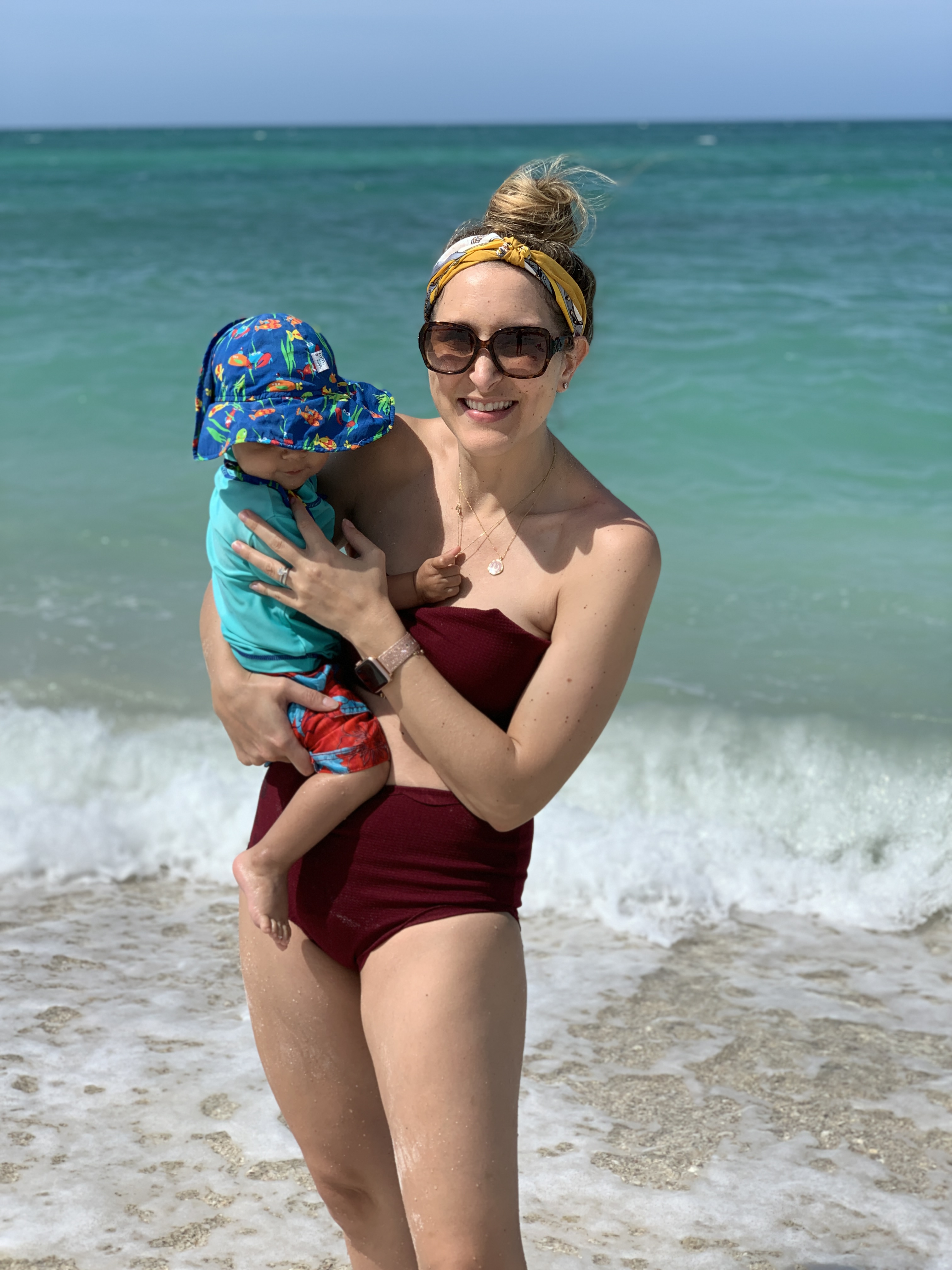 My parents celebrated their 50th wedding anniversary and we had all the grandkids together and threw them a family dinner.  It was so nice having all the cousins together! 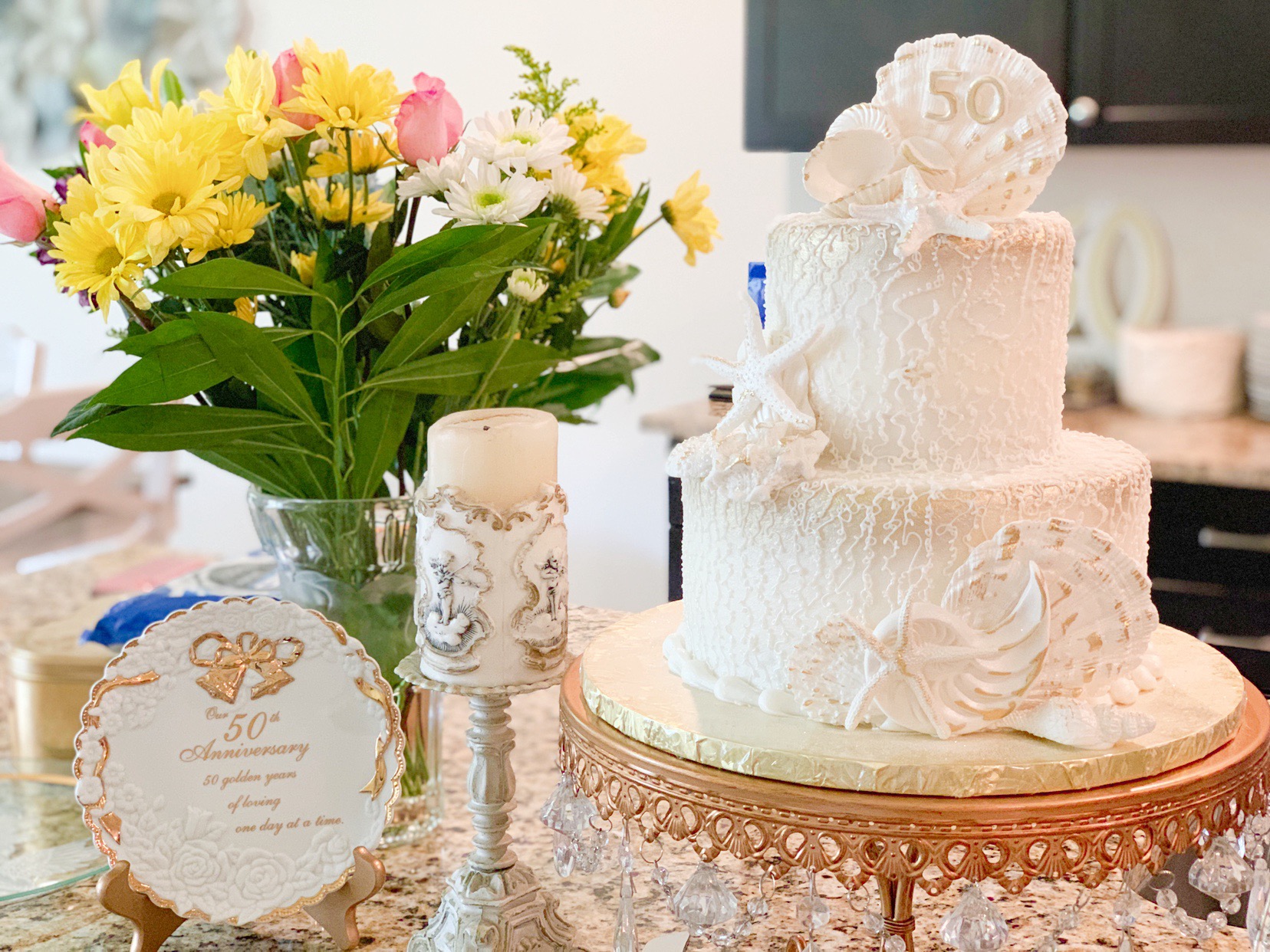 We have also been over to Busch Gardens many weekends since it is the food and wine festival.  They also have a fun concert lineup every weekend.  We saw Stone Temple Pilots which was Mark’s first concert ever and he was really excited to take Patrick to it. 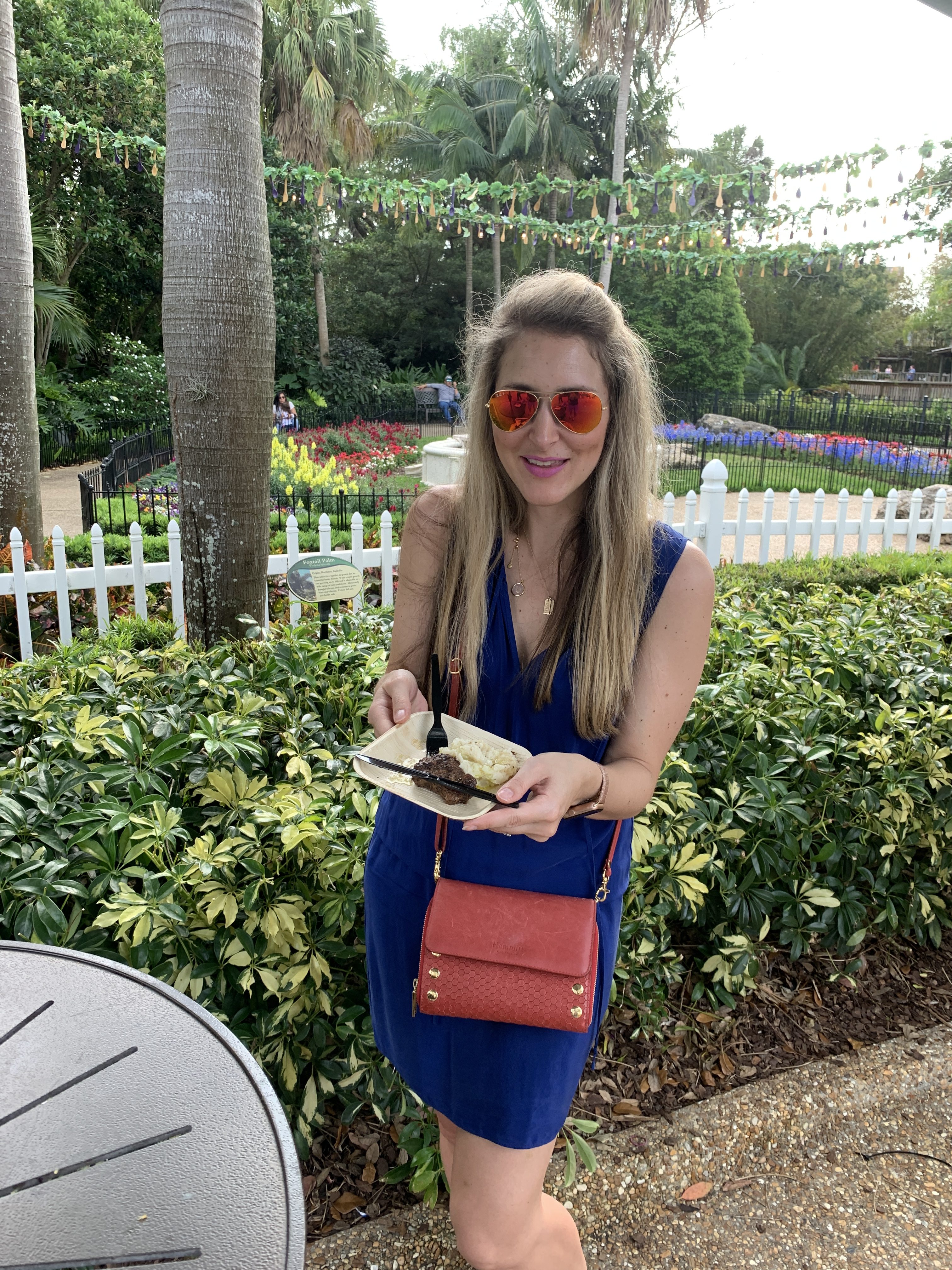 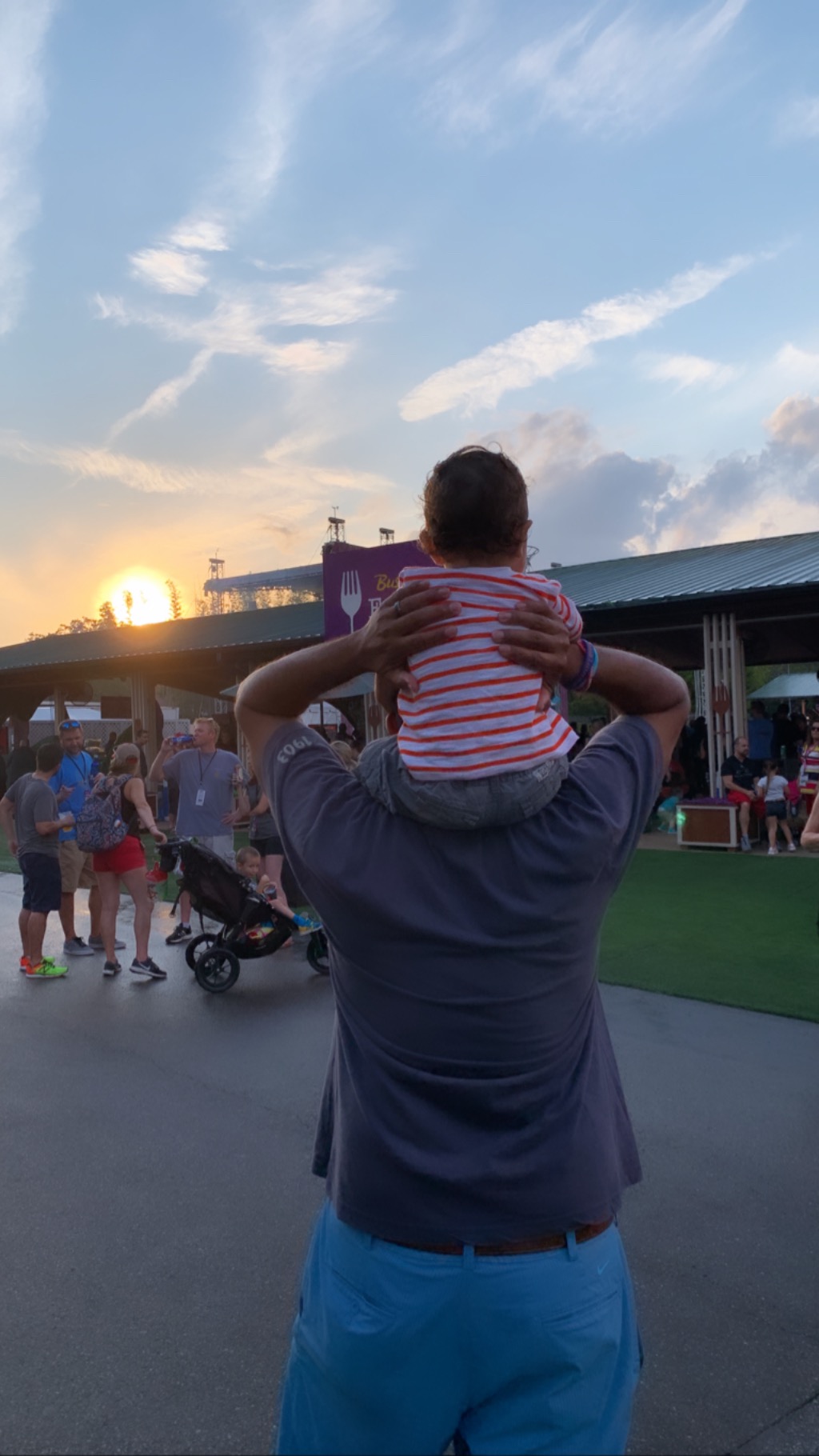 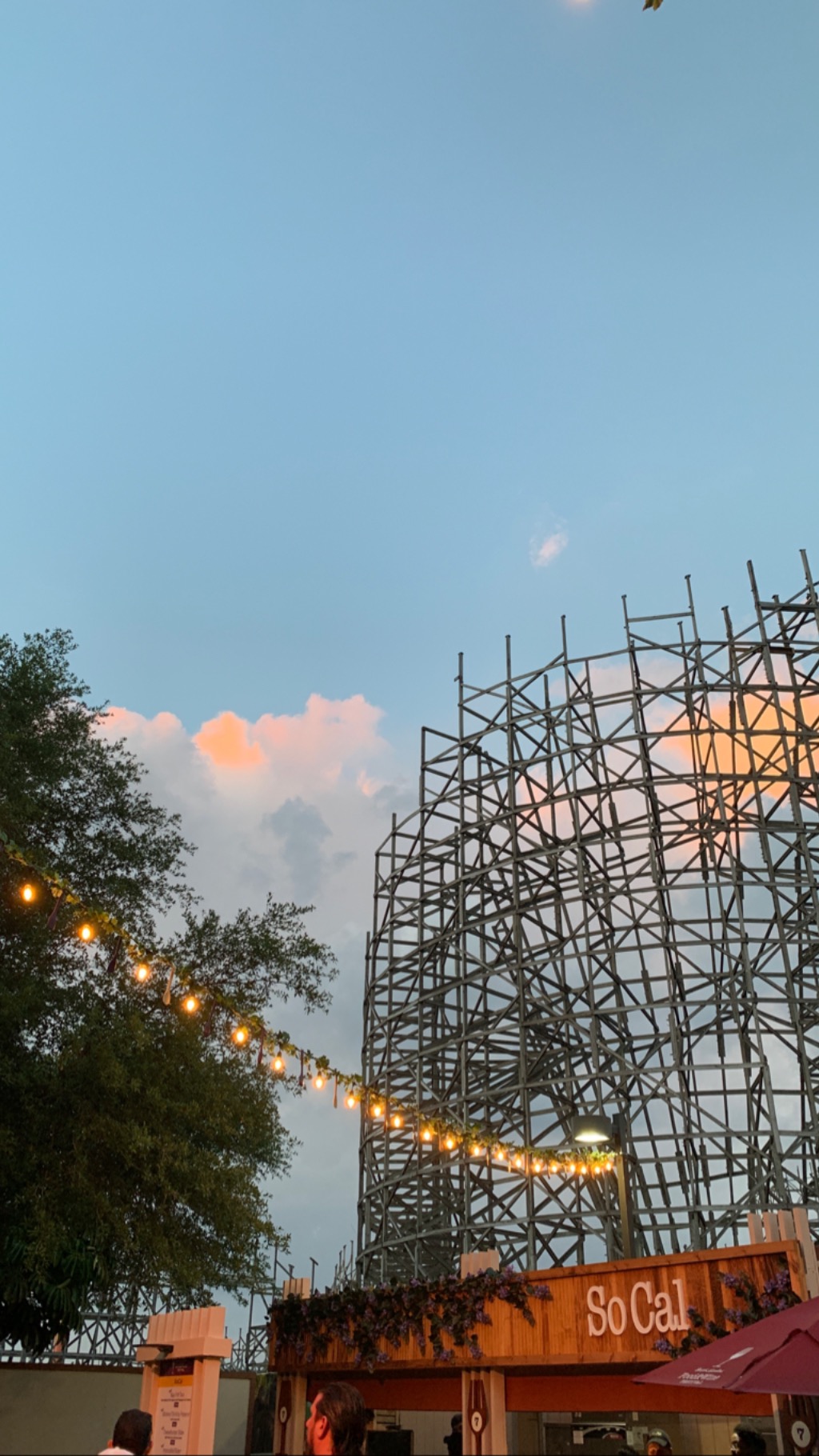 We then surprised my dad for his birthday and brought him to the Garth Brooks concert in Gainesville.  We had met Garth Brooks a little while ago and he is the nicest guy ever.  He spent so much time with each fan, asking Patrick’s name, and taking pictures.  I have always been a fan but have never seen him in concert.  That was a once in a lifetime experience seeing him at my alma mater in the Swamp.  It was the best concert I’ve ever been to.  What an entertainer! 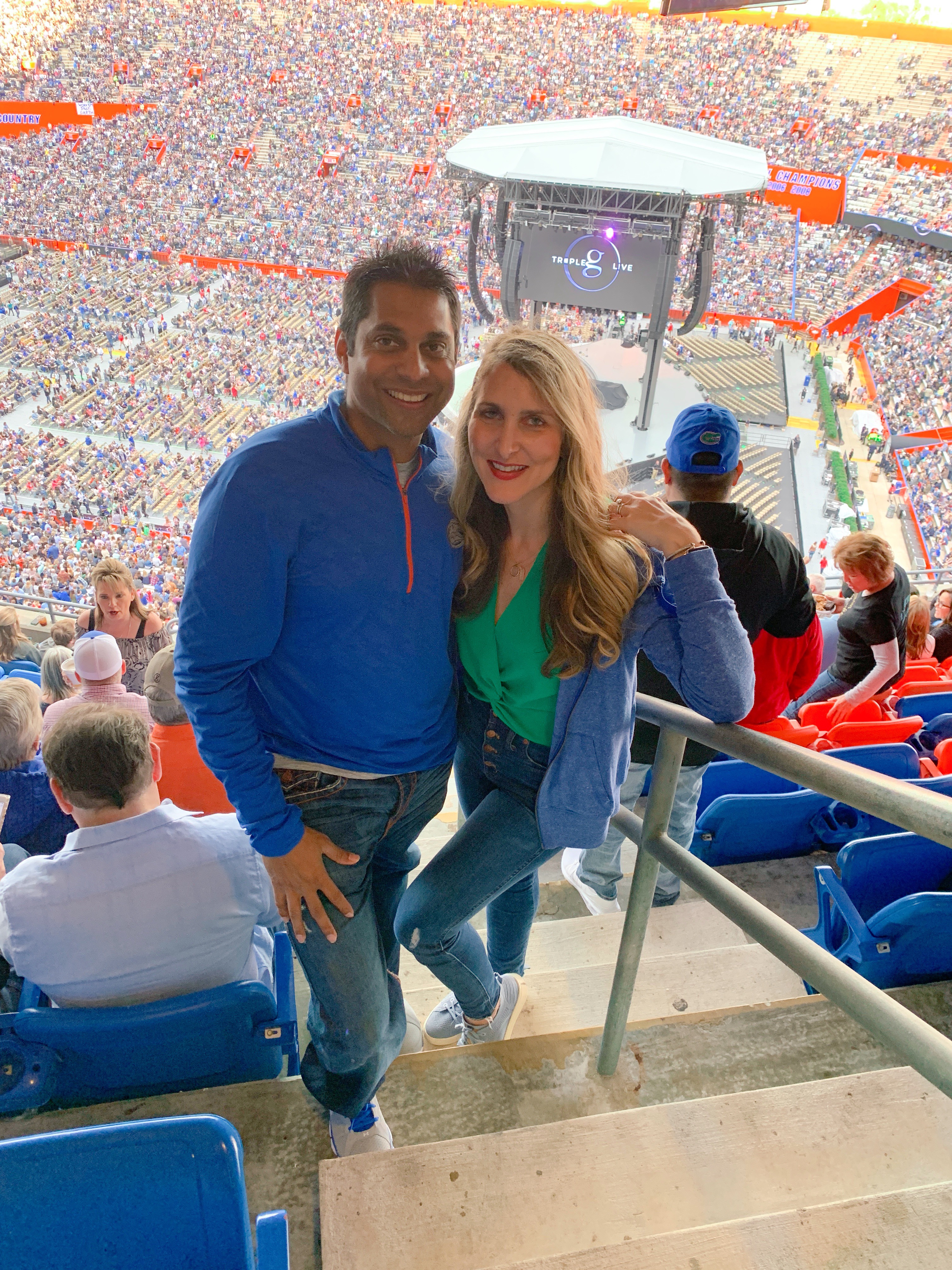 We ended the Easter weekend with a trip to the beach and then watching Game of Thrones.  I have not been overly impressed this season.  Hasn’t the acting been super cheesy? 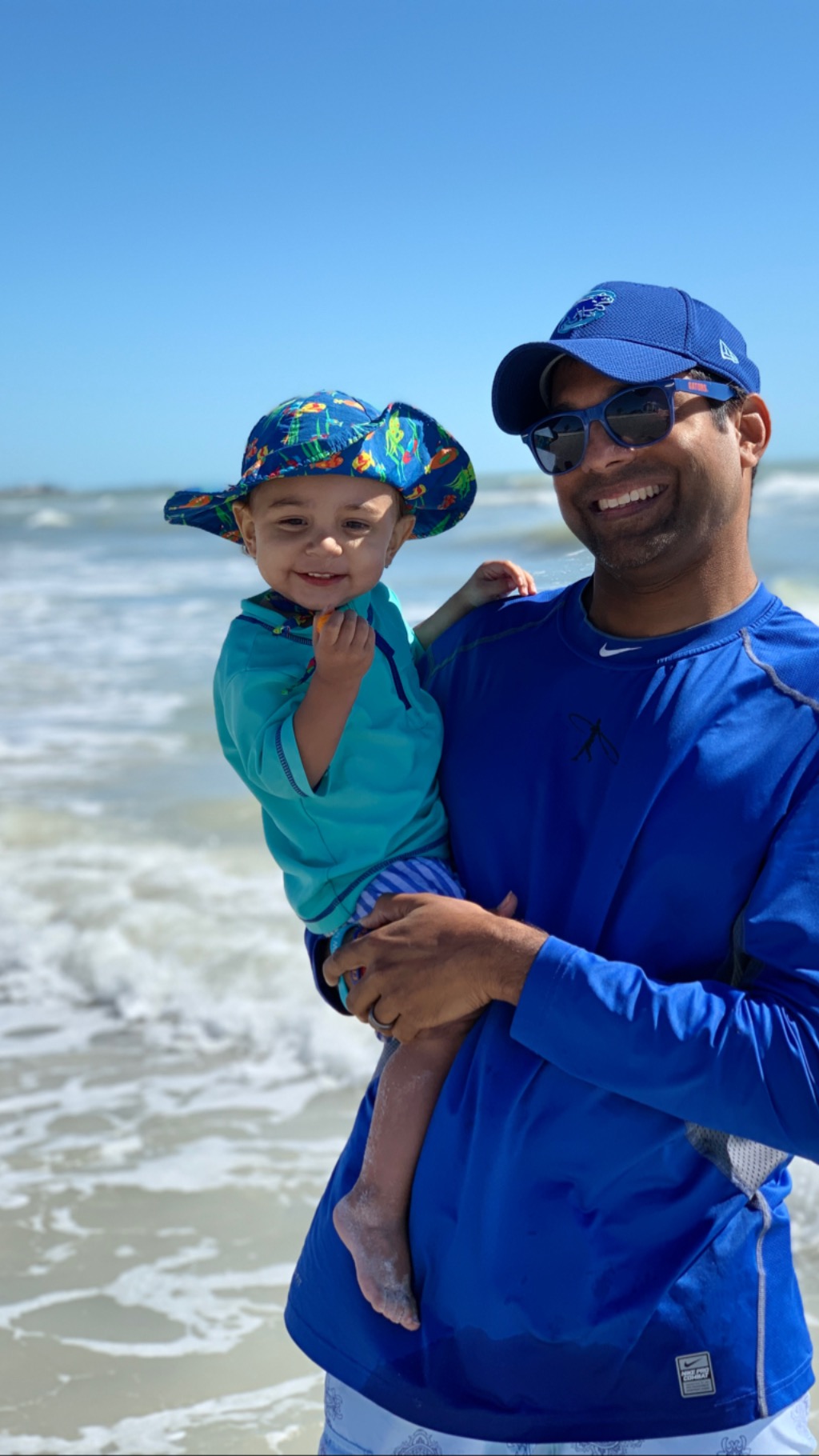 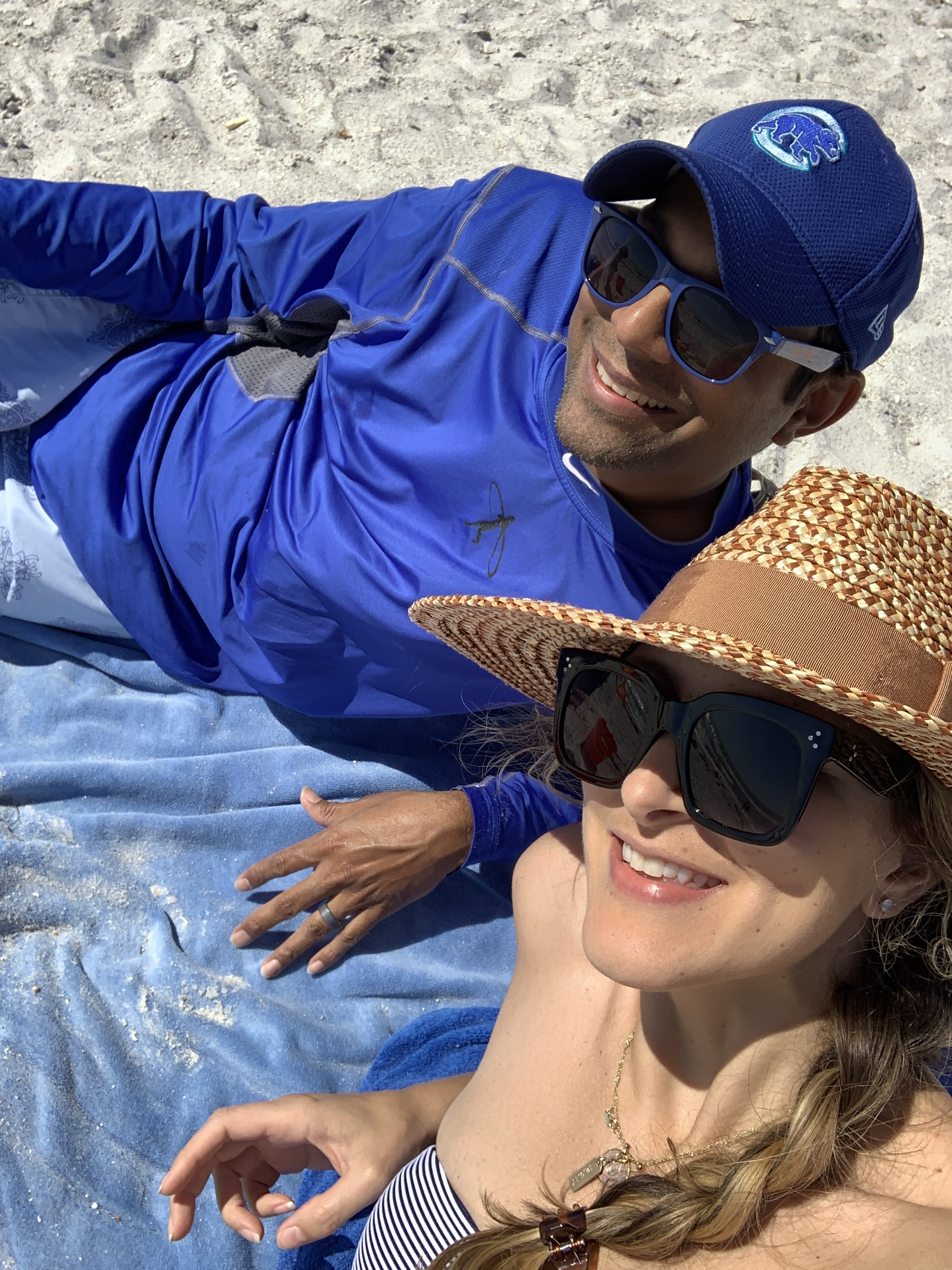 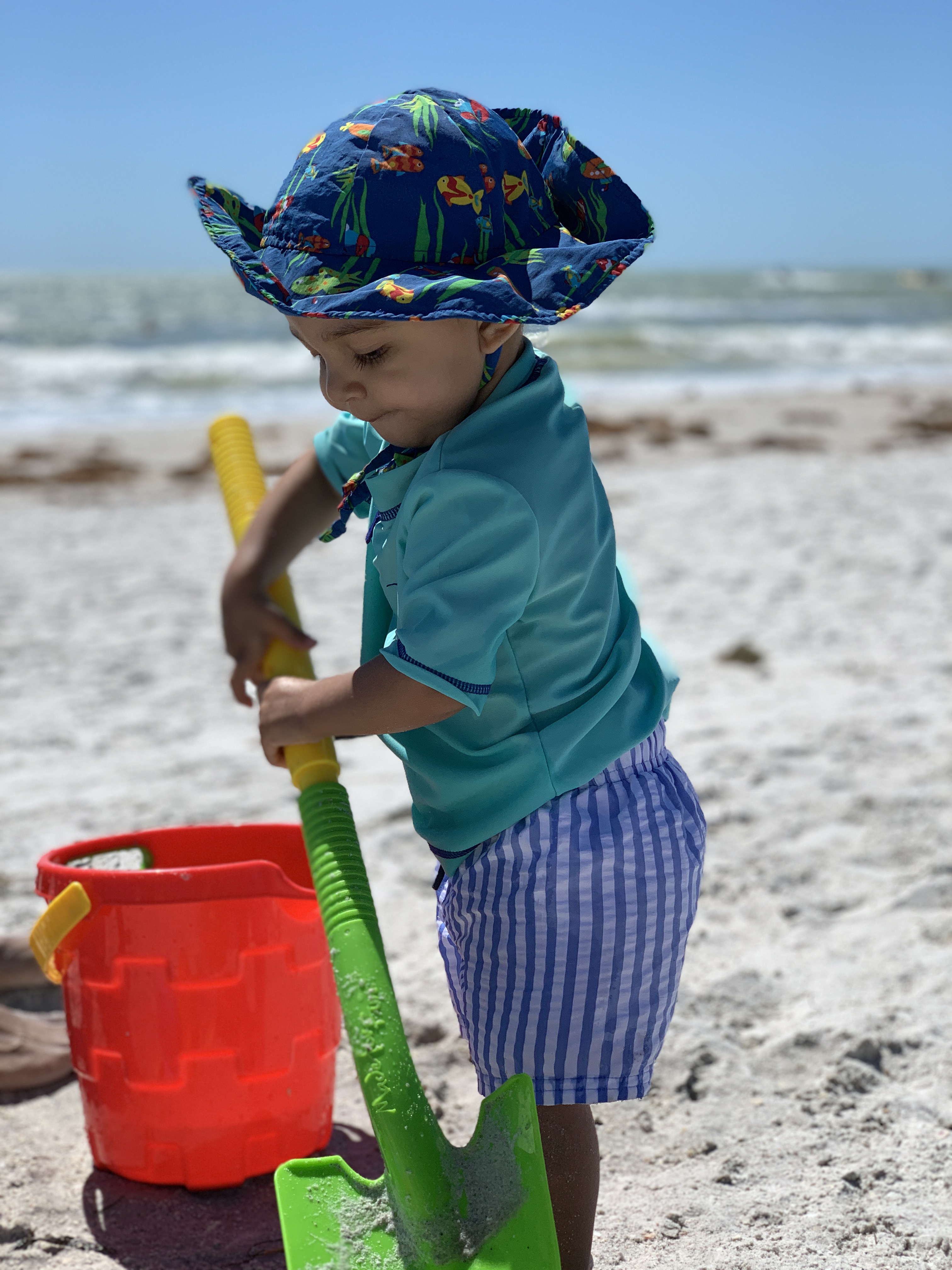 I hope everyone had a great holiday weekend!

Previous My Shopbop Spring Sale Picks!
Next How I’m Staying Active in Under 20 Minutes

Weekending – The One Filled…

Weekending – The One Where…

Weekending + The Sales Are…