December 18, 2013
This post may contain affiliate links. Purchasing through them help support this website.
I want to thank everyone for all the sweet wishes and kind words about yesterdays engagement post. I am beyond excited and can’t wait for this crazy roller coaster to start!  Today I am linking up with Helene to share my favorite songs of 2013.  Since I am constantly making spin playlists the majority of my songs should get you moving.  It was honestly very hard to narrow down but without further ado my top songs of 2013!

How to Cope with Everyone… 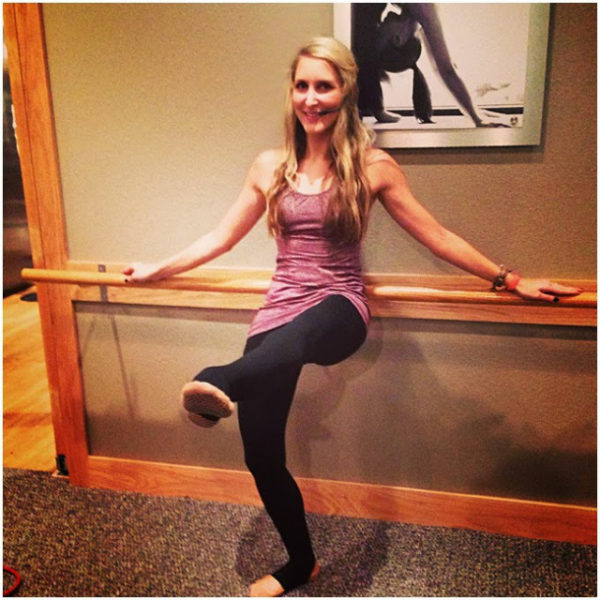 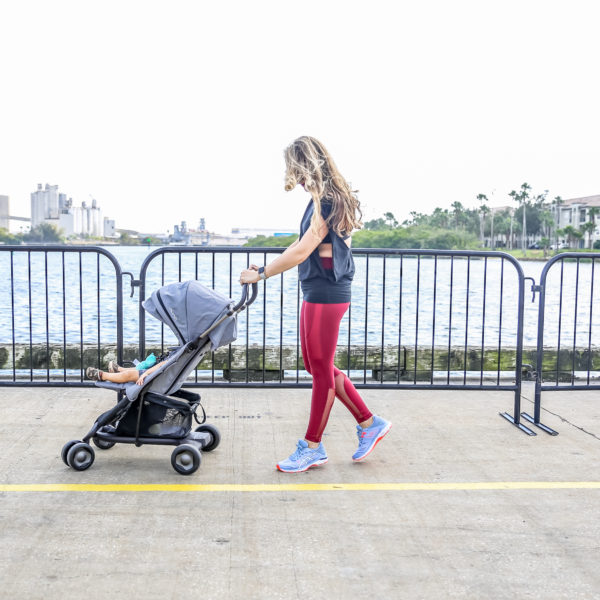