Welcome to my first installment of Tinder Tuesdays.  What is Tinder may you ask?  Well it is a dating app that allows people to quickly search for singles in their area.  Its like Match but way less complicated.  Now you may be asking…”wait Amanda aren’t you in a relationship???” Yes I am remember this sweet picture from earlier? However I have quite a few single girlfriends and was chatting with one about her recent date with a guy she met on Tinder….to which I said “oh my gosh you totally have to do a guest post on my blog and share this story“. To which she replied “I have so many to share this isn’t even the best one“.  So I thought this could be an opportunity for readers to submit their dating disaster stories and my girlfriends outlet for everyone to know…that no it is not just you…it’s happening to everyone as well.
I thought it would only be appropriate to kick it off, just to be fair with a dating doozy from my past.  Before I met Mark, I was single when I moved to Florida and have quite a few ridiculous stories but thought I should share my most favorite one… So without further ado…..

I’m at a BBQ party with a few girlfriends doing what any early 20’s gal does at a party…playing flip cup when I see a attractive tall (remember tall…this is an important point of the story) guy across the way.  I nudge my friend “Stephanie” and ask her who he is while trying to make eye contact.

Her response… “Oh yeah I totally know him, he’s a cool guy I’ll make it happen”.  So I’m pumped!!! Great she’ll make the introduction.  So the rest of the day goes on and he leaves but Stephanie assures me she’ll talk to him. Later that day I get a text from let’s call him “Scott” (to tell you the truth I really don’t remember his name so Scott totally works for all intents and purposes).  So Scott and I text back and forth for a few days until he suggests we meet up to watch the game.  I’m down with that until he says he’ll pick me up on the way…..yeah no I’m all set with that I’m not letting a random stranger pick me up but he was insistent and he knew my friend Stephanie, so at least he wasn’t a total stranger.  I also made sure to tell at least 5 people my whereabouts just in case….

I have no idea who the person sitting in the driver seat is….for one thing he is all of 5’3 (I’m 5’7)… I can tell, I have radar for short man legs.  Thoughts are now spinning in my head….CLEARLY Stephanie had no idea of WHICH guy at the BBQ I was talking about.  I had no clue who this guy was who just came to pick me up, let alone who I had been texting with the past couple of days.  Needless to say it was the worst date I had ever been on considering the fact I wore 4 inch heels, nothing like making you feel attractive by towering over your date. The second I had to break away I called Stephanie in the bathroom and asked her who the heck I was on a date with.  Her response “ohhhhh you meant you thought Brian was cute not Scott…yeah I didn’t know what you were thinking because Brian is really tall and Scott is kinda a shortie“…. That wouldn’t have been her first clue that maybe she got it wrong???

Anyways…so I cut out the first opportunity I had and made sure that from then on I was never having Stephanie set me up again.

Okay so I spilled my worst and most embarrassing date ever!  Tell me yours!  Send me an email at Meetatthebarre@gmail.com and I’ll feature my readers worst dating stories (anonymously if you would like). Hope everyone is feeling a little better about some of their bad dates after that one!

Hope you have a fabulous Monday!

Goals for the New Year…

Friday Favorites – Back to… 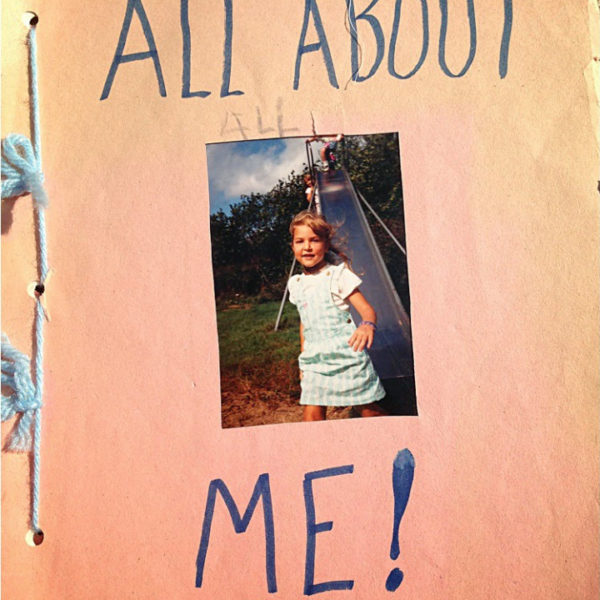 Why I Started Blogging. Bet…