Weekending – The One Filled With Red & Pink

February 16, 2015
This post may contain affiliate links. Purchasing through them help support this website.
Happy Monday!  I hope everyone had a fabulous weekend eating tons of good food, desserts and being spoiled accordingly.  I have been making lists, checking off lists then making new lists on top of the old lists.  I had a little mental attack when I found my wifey tee buried in my closet over the weekend.  If I forgot about that what else have I glazed over?  So my new lists are even more specific even down to the underwear for the days……too much?  This week I will try to be as present as possible but we are down to that final countdown so going crazy is a little understatement.  I will have my Friday Favorites up this week so don’t worry about that ;-)  Linking up with Biana and Meghan! 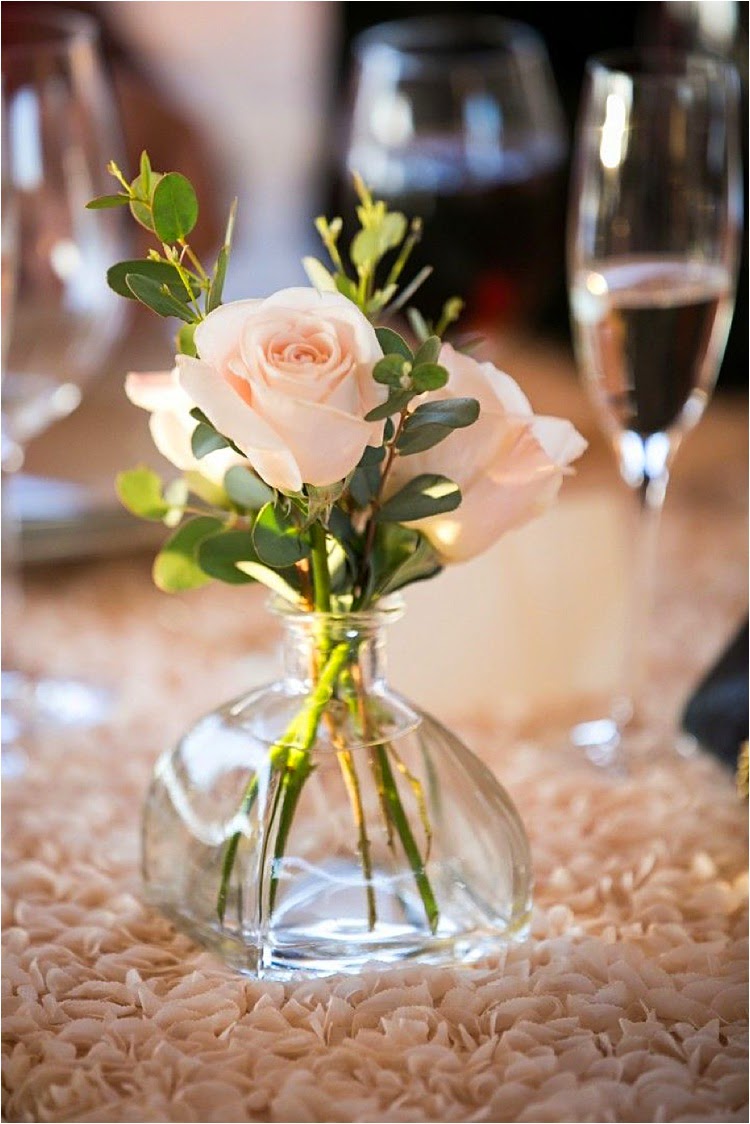 We started off the weekend by Thursday night heading to dinner to our rehearsal dinner spot to finalize all the last minute details.  The view really doesn’t get any better than this.  Not one single filter applied.  Just gorgeous Florida living. 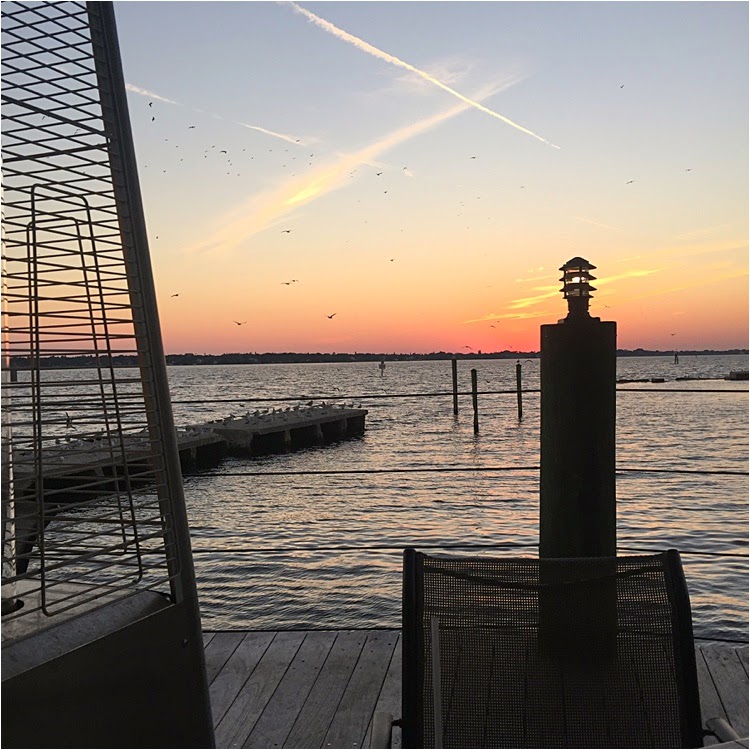 If you follow me on Instagram you may have already seen this but this year I was not swooning over chocolates and flowers.  I know I am marrying my complete soul mate when he went to 10….yes 10….different stores and ended up in quite an interesting area of town at a grocery store where he bought every single pack they had left.  I had told them they were out because “the blogging land already had photo evidence” and that was his assignment.  Let me tell you something about these….they are like a third of the size of the regular Oreo packs.  Total scam.  It’s like how the girl scout cookies keep on getting smaller and smaller every year.
For everyone who has asked.  Yes.  They live up to the hype.  The cream cheese frosting is the most addicting thing ever.  I had to hide them because that wedding dress is coming at me in 4 days. 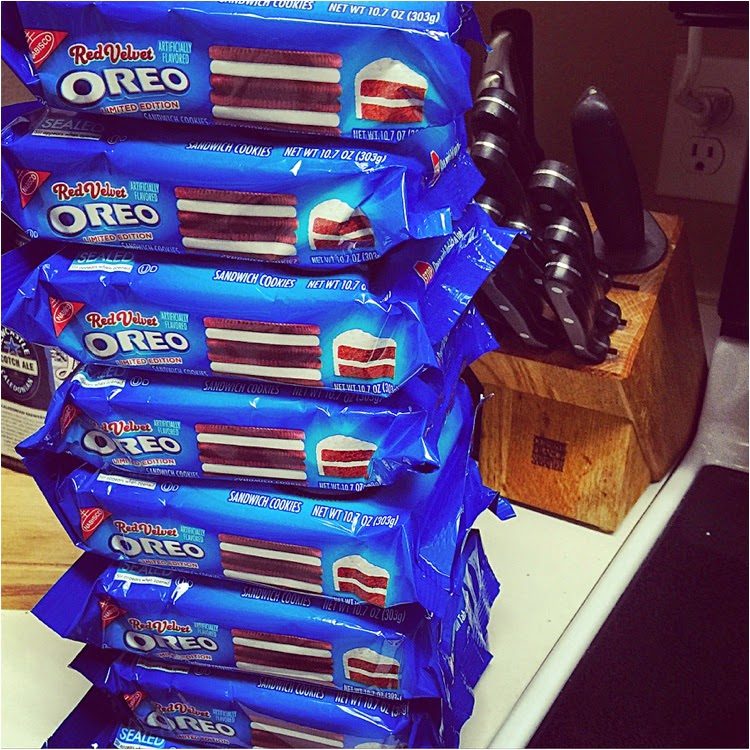 Friday night we headed over to our favorite sushi place.  Local peeps.  I would have never found this place Grand Siam until our waiter from Sushi Alive told us this is where he eats.  The thai food is amazing.  They also have happy hour that starts at 8pm, half off sushi and apps, plus 2 for 1 drinks.  They actually just opened up another location in the old Rack spot on Platt in Soho.  It is called the Hideaway.  I definitely need to check that out the next time I’m on that side of the bridge.  The sushi was so good on Friday. 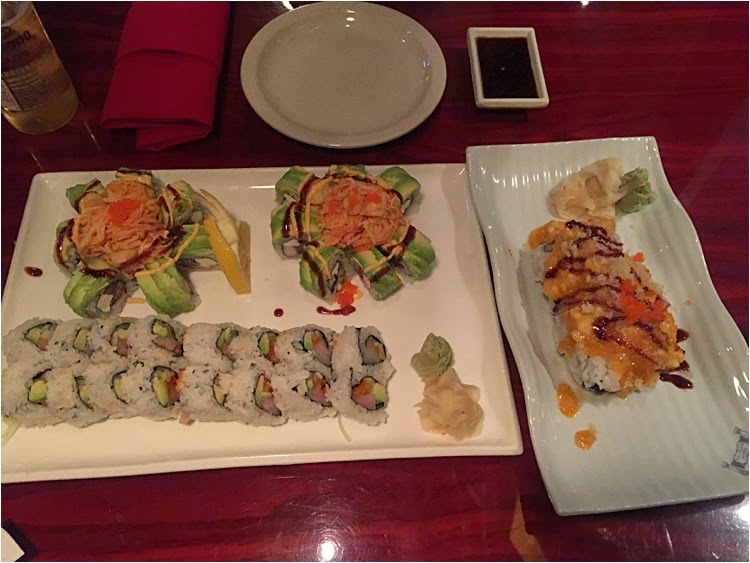 Saturday I met my one girlfriend and bridesmaid for a bikram yoga class.  That was like 2 hours of my life gone.  It was a good sweat but I need a little pumping jams during my workouts that is for sure.  It was an incredible stretch.
Thank goodness I did get that sweat out because this was the dinner cooked by Mark on Valentine’s night.  Nailed the lobster tails.  Cooked to perfection.  Cut up the back with kitchen shears, pull out the meat and place on top of the shell.  Truffle olive oil from trader joe’s, salt and pepper.  Bake 15 mins at 400 degrees.  Pull out add butter, then broil for 2 minutes on high.  The best ever. 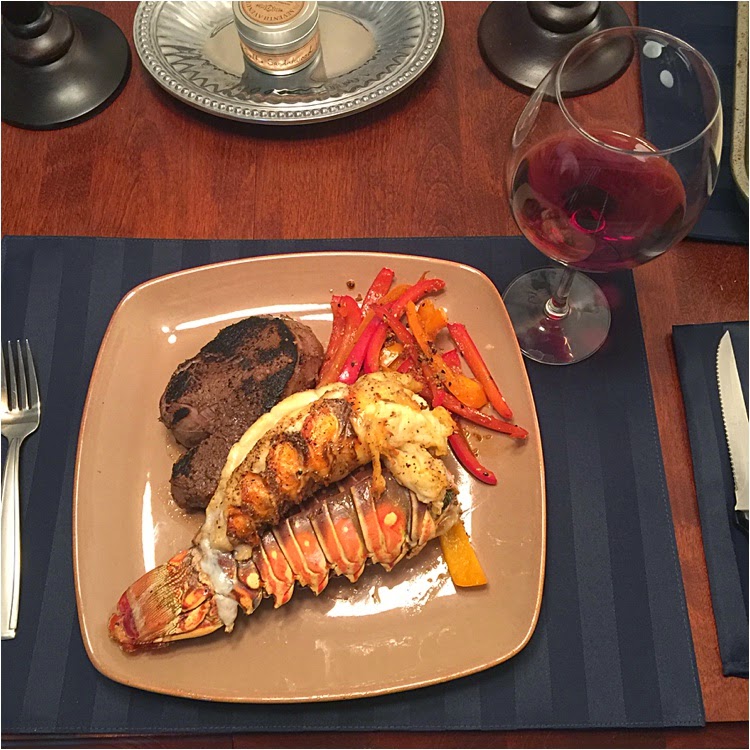 Sunday was spent trying to find a good place for my full length to show you some of my new Spring finds that have been burning a hole in my closet to get out and see the light of day.  Like seriously this romper is perfection.  Silky material that doesn’t wrinkle and looks way more expensive then $25.  I insist you get it.  I got a small but a medium probably would have been fine with the length of the shorts.  It would look so fab with black tights as well. 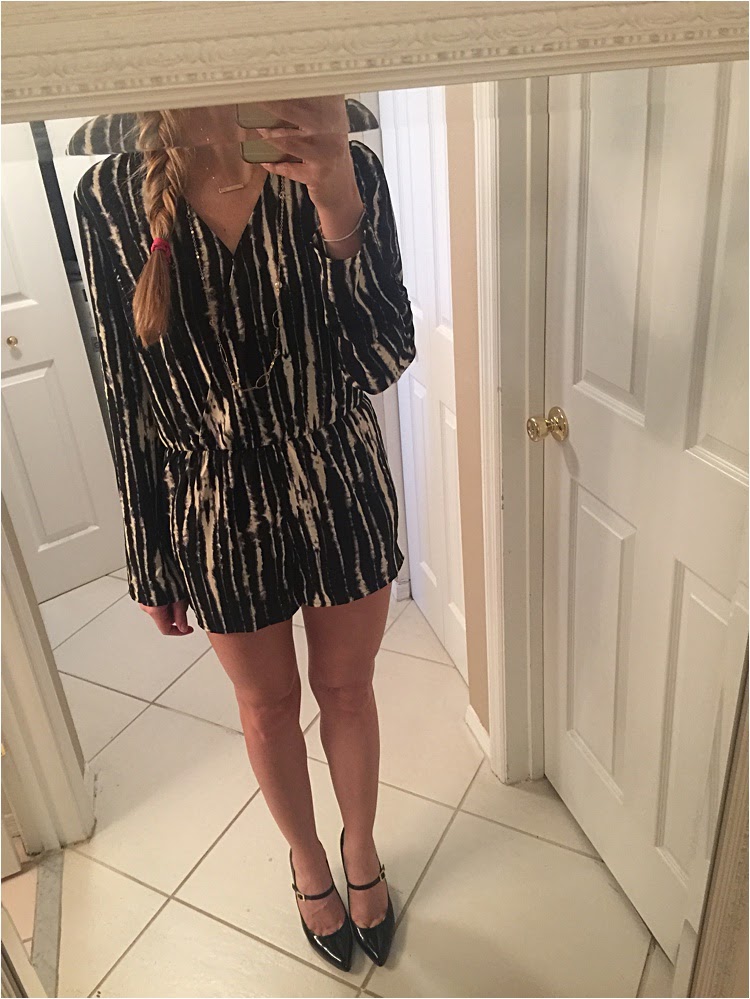 Also scooped up these gems at the Nordstrom sale.  Did you check it out they had amazing prices! 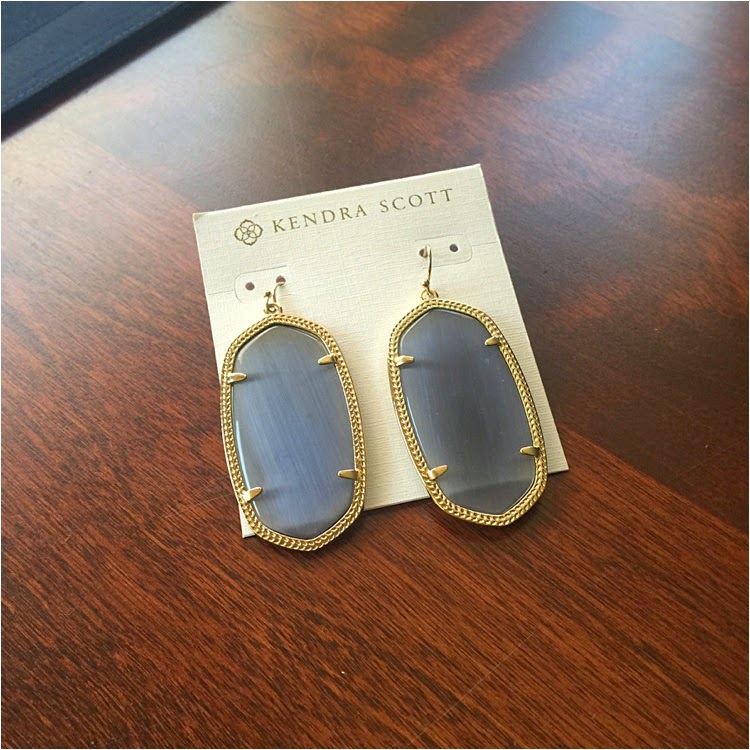 Did you have a nice Valentine’s weekend?  The wedding week has officially begun!  xoxoxo

Weekending – The One Where…

Cheers To a Fresh Start…